The SDMBA Is Hiring - Apply Now!

Orders will be shipped to you in time for the event. A portion of sales go back to local trails!

$5 from the sale of each bag to the SDMBA!

Come Dig With Us! 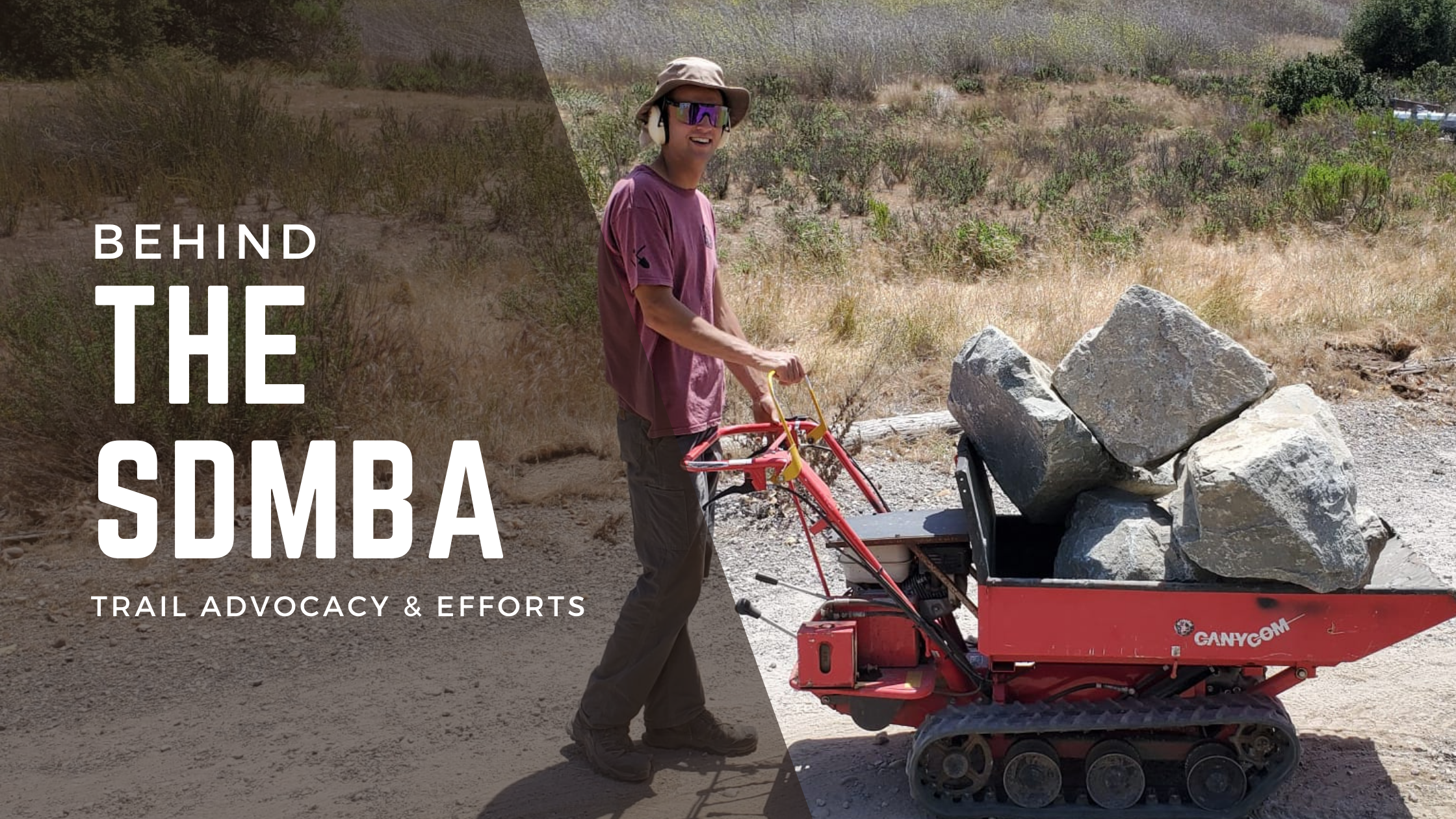 The San Diego Mountain Biking Association works on a wide variety of advocacy and efforts to improve trail access throughout the County of San Diego.

The San Diego Mountain Biking Association has created the following list of project priorities in around San Diego County with input from our Advocacy Committee, Trail Liaisons, Board Members. Details and updates on these projects will be posted as they are available. 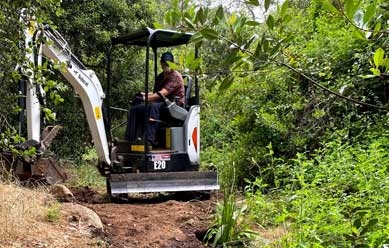 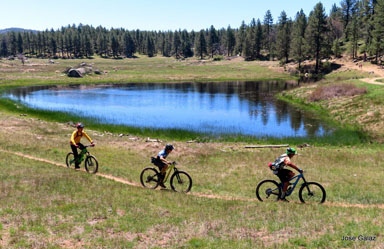 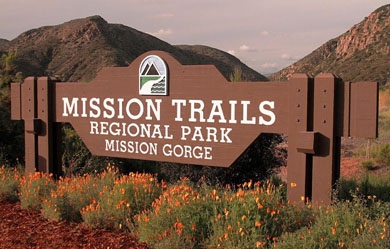 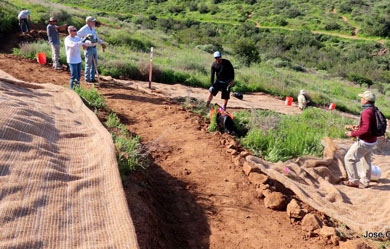 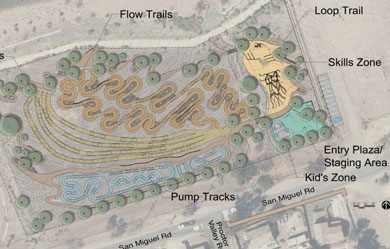 Status: Sweetwater Completed and other parks in development 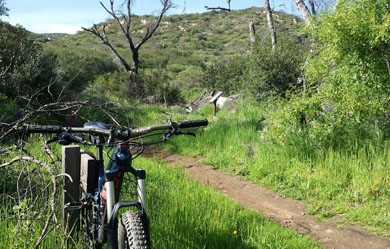 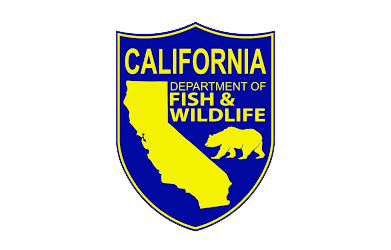 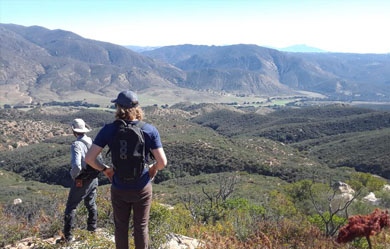 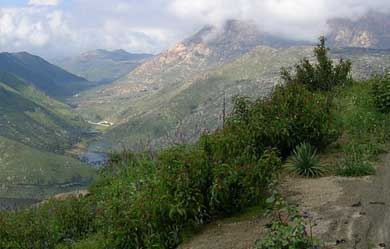 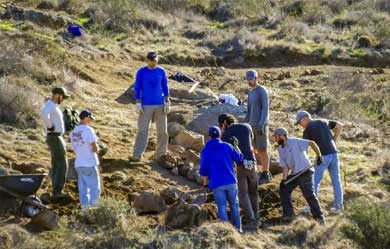